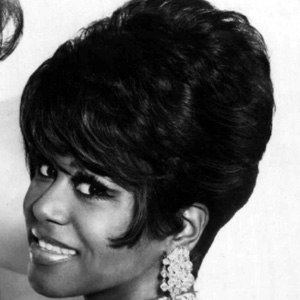 Singer who gained fame while performing in groups like Patti LaBelle & the Bluebelles and later The Supremes, the group known for hits like 'Baby Love.'

She lived in Philadelphia, Pennsylvania with her family.

The Supremes are featured on a star plaque along the Hollywood Walk of Fame.

She has a son with ex-husband Charles Hewlett who she divorced in 1975.

Birdsong's high soprano vocals were noticed when she performed background for the band Patti LaBelle and the Blue Belles.

Cindy Birdsong Is A Member Of