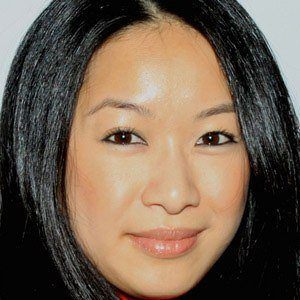 She played Amber in the comedy Teen drama Bring It On: All or Nothing with Hayden Panettiere. Her other credits include the Shield, Heroes, and The Mentalist.

She attended Texas Christian University, where she was a cheerleader.

She starred in the 2010 indie film A Foundling.

She married Patrick Lewis in August 2009.

She appeared in the film Coach Carter with Ashanti.

Cindy Chiu Is A Member Of

Bring It On: All or Nothing
42 Year Olds
Movie Actresses
First Name Cindy