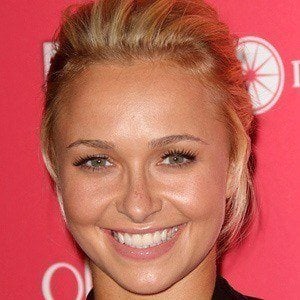 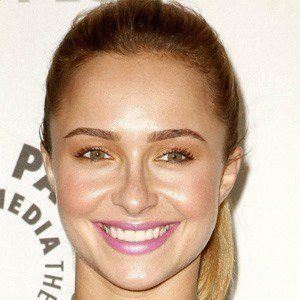 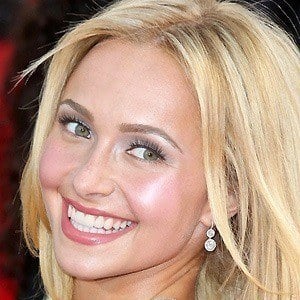 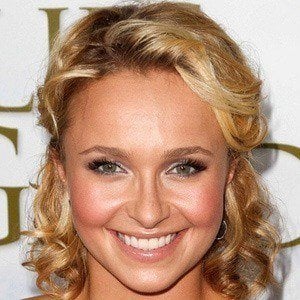 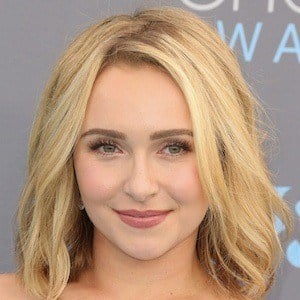 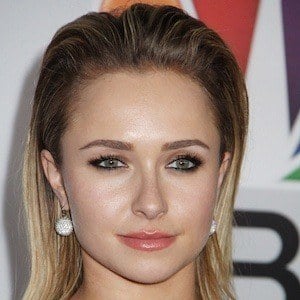 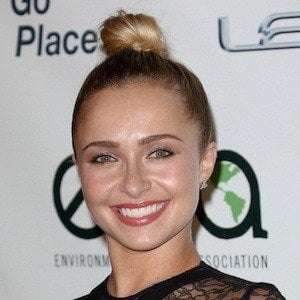 She starred as cheerleader Claire Bennet on NBC's Heroes from 2006 to 2010 after gaining fame on One Life to Live as Sarah Roberts. In 2012, she began starring in Nashville.

She made her acting debut when she was 11 months old in a commercial for Playskool.

She played a young Sheryl Yoast in Remember the Titans and later played Kirby Reed in the thriller Scream 4.

In 2013, she got engaged to heavyweight boxing world-champion Wladimir Klitschko and she and Klitschko had a daughter named Kaya Evdokia on December 9, 2014. The couple split in 2018 and she then began dating Brian Hickerson. She also previously dated NFL receiver Scotty McKnight and her Heroes co-star Milo Ventimiglia.

She starred alongside Ali Larter and Jack Coleman on Heroes.

Bring It On: All or Nothing
Remember the Titans
Scream 4
More