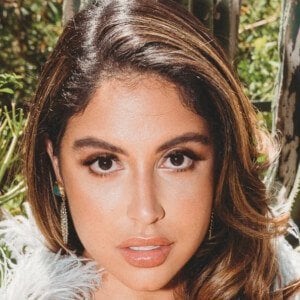 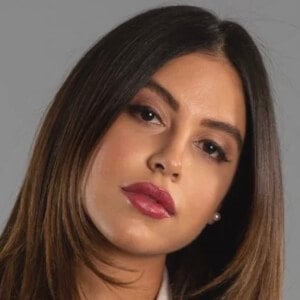 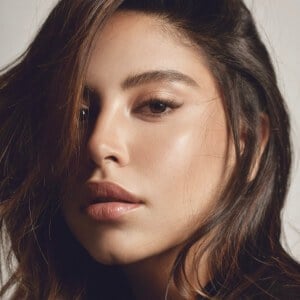 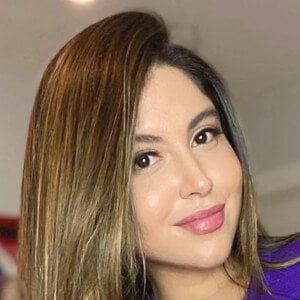 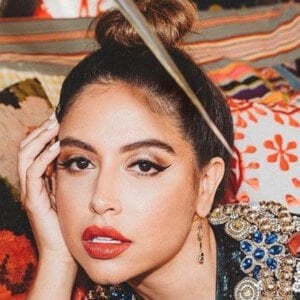 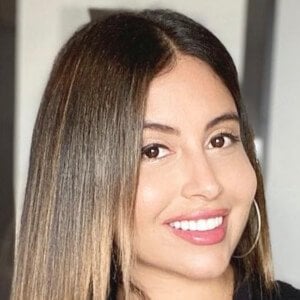 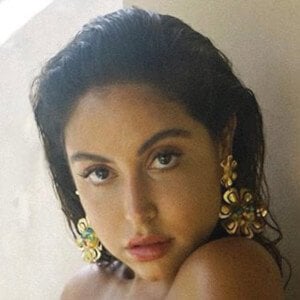 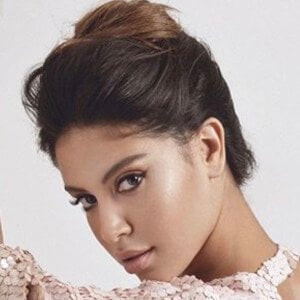 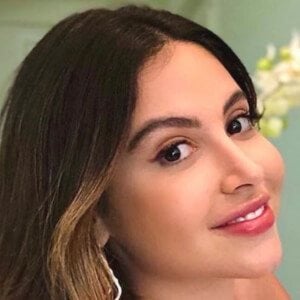 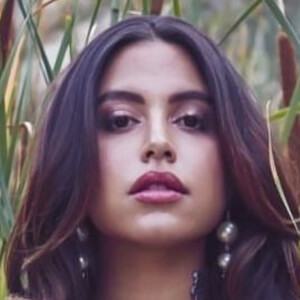 Actress whose profile was raised when she was cast as Brandie on the Hulu series East Los High in 2016. She went on to play Sophie Cardona on Netflix's Greenhouse Academy reenhouse Academy and starred in such films as Ambushed and Skin in the Game.

She received acting training at the Speiser/Sturges Acting Studio in Los Angeles.

She starred in several theater productions at the Mainstreet Playhouse, including The Glass Menagerie and Barefoot in the Park.

She was born in Venezuela. Her family is Colombian and Venezuelan.

She acted alongside Vanessa Vasquez on East Los High.

Cinthya Carmona Is A Member Of