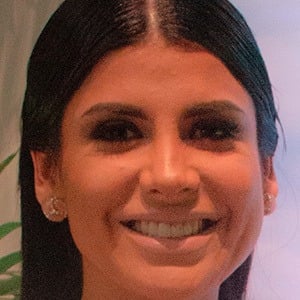 She made her TV hosting debut in 2005 for A reventar.

She earned her seventh nomination for best game show cheerleader on Mega Match at the 2012 ITV Awards. She appeared in the Ecuadorian telenovela Sharon la Hechicera in 2018.

She and Samantha Grey have appeared together on the 2018 Ecuadorian telenovela Sharon la Hechicera.

Cinthya Coppiano Is A Member Of