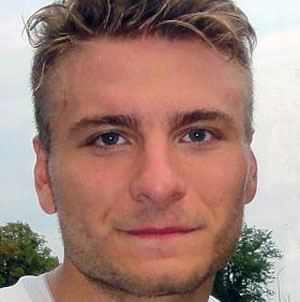 Striker who won the 2011-2012 Serie B championship with Pescara, also leading the league in goals and receiving Serie B Player of the Year honors that year. He became a member of the Italian national team in 2014.

He was born in Torre Annunziata, Italy. He has a brother named Luigi. He married Jessica Immobile.

Center back Angelo Ogbonna was his teammate on Juventus.

Ciro Immobile Is A Member Of