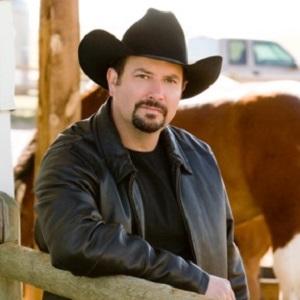 Top 3 New York Times bestselling author of 18 novels, including his two 2014 novels Stone Cold and Shots Fired which are part of his well-known Joe Pickett series.

He has worked many odd jobs which have included ranch hand, surveyor, and fishing guide. He owned an international tourism marketing firm with his wife.

He has won the Edgar Award for Best Novel and numerous other awards. His books have been translated into 27 languages and have sold millions of copies.

He was born in Casper, Wyoming, and resides outside of Cheyenne. His wife's name is Laurie.

He and Dennis Lehane are both recipients of the Edgar Award.

CJ Box Is A Member Of