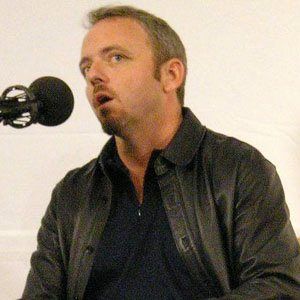 An American author of crime and mystery fiction, he is best known for his New York Times bestselling novel Mystic River, which was adapted into an Academy Award-winning movie. His other popular novels-turned-films include Shutter Island and Gone, Baby, Gone.

He received a graduate degree in creative writing from Florida International University. He published his debut novel, A Drink Before the War, in 1994.

He was a contributing writer for the popular television series The Wire in 2004.

He and his four older siblings grew up in Boston, Massachusetts. He has a daughter with his wife Angela Bernardo.

He was an executive producer for the cinematic thriller, Shutter Island, which was directed by Martin Scorsese.

Dennis Lehane Is A Member Of