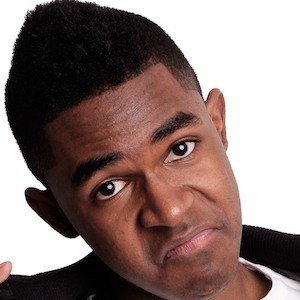 Nickelodeon personality who became best known for starring as Winston in the series The Other Kingdom.

He performed in a school production of The Big Bad Musical when he was 9 years old. He developed a love of acting while performing with an improv troupe.

He began dating Kendra Maria Johnstone in December of 2014. He is from Ajax, Ontario, Canada and is of Jamaican descent.

He and Esther Zynn both earned major recurring roles in The Other Kingdom.

CJ Byrd-Vassell Is A Member Of