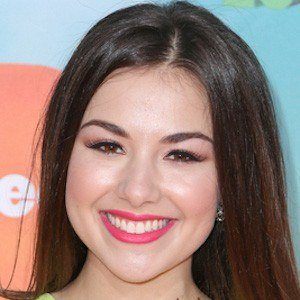 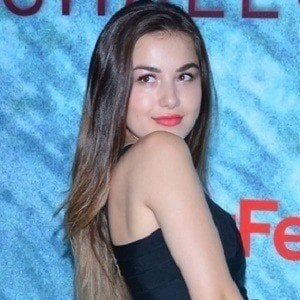 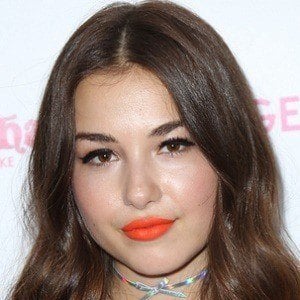 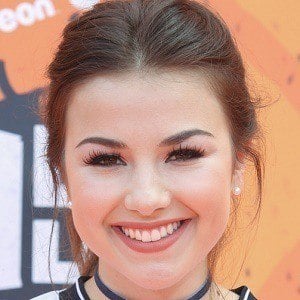 Also known as Esther Zyskind, she is an American actress who landed the role of Princess Astral in Nickelodeon's The Other Kingdom.

She performed in school musicals beginning around the age of 11. She also began singing and songwriting around that age.

She booked a couple of guest spots on TV shows early in her acting career, including parts in All My Children and Inside Amy Schumer.

She became a cast mate of Tori Anderson upon joining The Other Kingdom.

Esther Zynn Is A Member Of