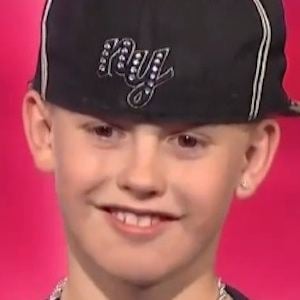 Rapper who rose to fame through his 2010 appearance on America's Got Talent. He was eliminated in the quarterfinals before being brought back for the wild card show.

He wrote his first rap, which he called "The Playground," at age eight.

He self-released his debut LP Community Service in 2014.

His real name is Caleb Parsons and he was born in Denton, Texas.

He appeared on the fifth season of America's Got Talent, which was eventually won by singer Michael Grimm.

CJ Dippa Is A Member Of