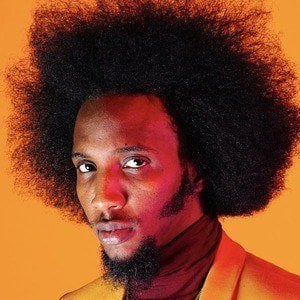 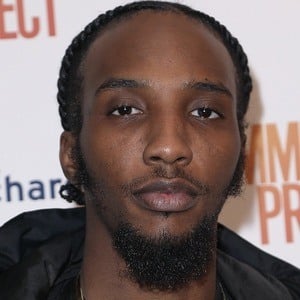 He was born and raised in Brooklyn and attended Edward R. Murrow High School, where he met the other founding members of Pro Era.

He served as the art director for the cover of Thee Way Eye See It.

His birth name is Chaine Downer, Jr. His mother is from Barbados and his father is from Jamaica.

He and the rest of Pro Era toured with Wiz Khalifa on the rapper's Under The Influence tour in 2013.

CJ Fly Is A Member Of