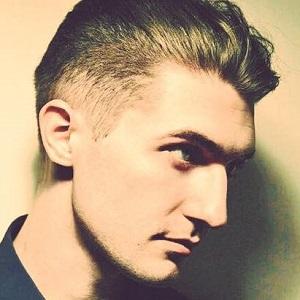 Dancer, singer, and songwriter who records covers on YouTube and created 6-second snippets of songs on Vine before the app was shut down.

He was in a boyband called Next Generation for a few years and toured the US with them.

He was signed by Lava Records.

He was born in Nashville, Tennessee. He has brothers named Jackson and Grant.

CJ Holland Is A Member Of