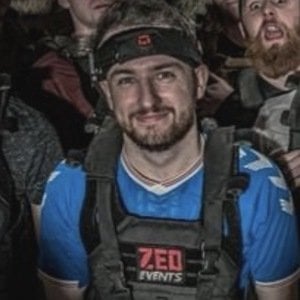 YouTube star from Scotland who makes comedy videos about the Rangers soccer team. His channel has earned over 30,000 subscribers and 10 million views.

On his channel he uploads reaction videos, predictions, and recaps in soccer news.

He has made a video about Allan McGregor signing to the Rangers and welcomed him to the team.

Cjnovo992 Is A Member Of