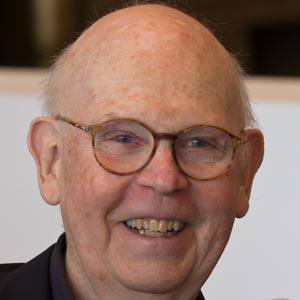 He attended Yale University and The School of the Art Institute of Chicago.

He received the National Medal of Arts in 2000.

He formed a relationship with sculptor Hannah Wilke in 1969, and later married in 1977.

He knew Jim Dine, who was known for the performance art Happenings.

Claes Oldenburg Is A Member Of