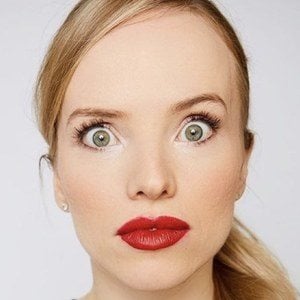 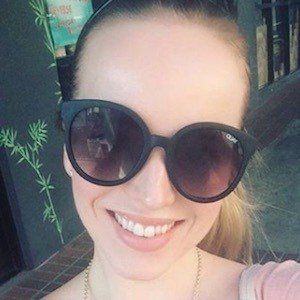 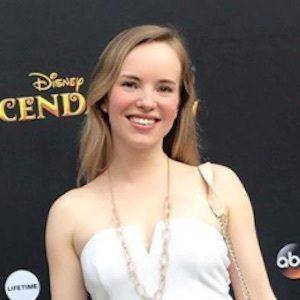 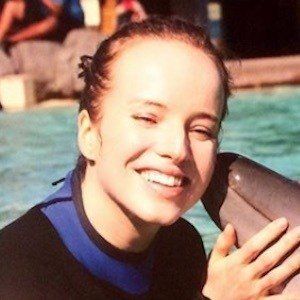 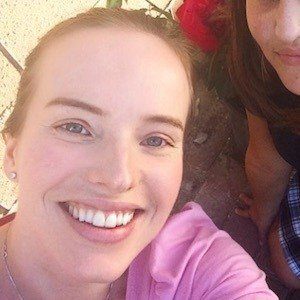 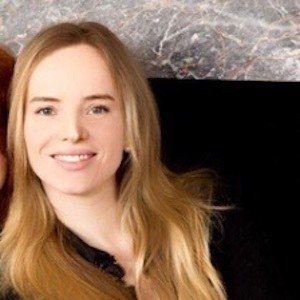 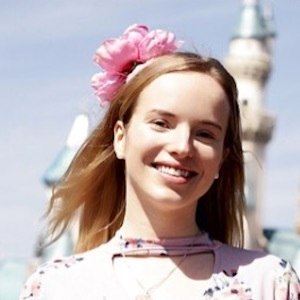 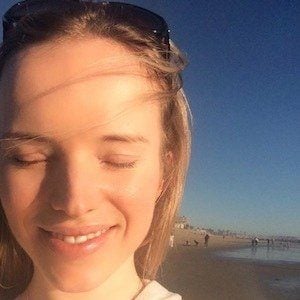 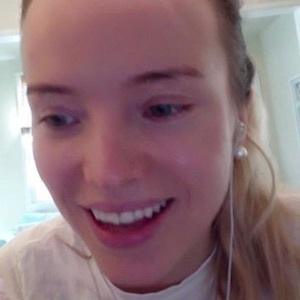 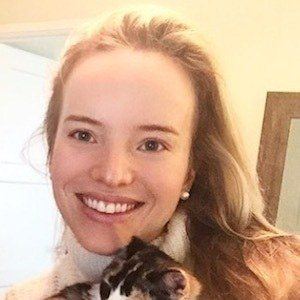 Older sister by almost seven years of Disney Channel star Dove Cameron. She has over 50,000 followers on Instagram.

She and Dove grew up in Bainbridge Island, Washington, near Seattle.

She studied anthropology at Pitzer College.

She lost her father Philip and her mother is Bonnie Wallace. Her mother authored a book called The Hollywood Parents Guide.

She wished Dove's boyfriend Ryan McCartan a happy birthday via Instagram in 2015.

Claire Hosterman Is A Member Of