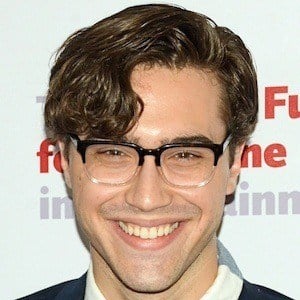 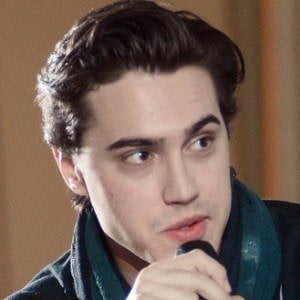 Best known for his recurring role as Diggie in the Disney Channel series Liv and Maddie, he also starred off-Broadway in the hit musical Heathers as JD.

He was a 2011 Jimmy Award winner, the top honor given only to two students at the National High School Musical Theater Awards.

His father, Conn McCartan, was a high school principal. He has a sister named Alison. He got engaged to his Liv and Maddie co-star Dove Cameron in April of 2016, but they separated later that year. He and Dove also formed the band The Girl and the Dreamcatcher. He later began dating actress Samantha Fekete in 2017.

He appeared alongside Ross Lynch in a season four episode of the series Austin and Ally.