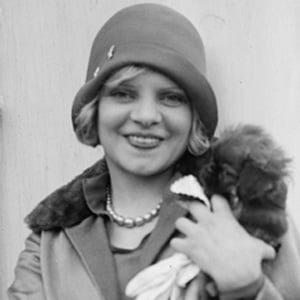 Stage and screen actress and dancer who starred in the original 1932 Broadway musical production of Gay Divorce and in the 1937 Broadway production Of Mice and Men.

In 1921, she made her Broadway debut in Little Jesse James.

She appeared in the films Up the River, Over She Goes, and Let's Make a Night of It.

She starred opposite Fred Astaire in the musical Gay Divorce.

Claire Luce Is A Member Of