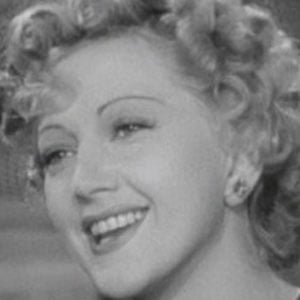 She began acting at age 4 in the Independent Yiddish Art Company.

She was the only American actor to study with Russian acting teacher Constantin Stanislavski, founder of 'method' acting.

She was the first acting teacher of legendary screen actor Marlon Brando.

Stella Adler Is A Member Of