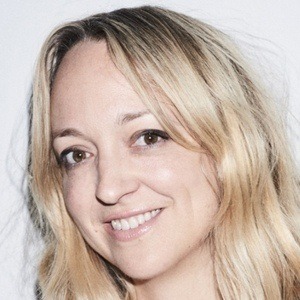 American chef, baker, and food stylist who is best recognized for running her own bakery and cafe called Violet Cakes in London. She is also a food writer and has published several books as well as a weekly food column for The Guardian.

She started her career as a professional baker when she was just seventeen, working at Bovine Bakery and later Cakework. She attended Mills College where she studied film but after graduating, started serving as a pastry chef at Chez Panisse before moving to London in 2005 and becoming a celebrity food stylist.

She is known for having baked the wedding cake for the royal wedding of the Duke and Duchess of Sussex, which was a layered sponge filled and covered with a lemon and elderflower buttercream icing.

She was born and raised in Inverness, California and was first taught how to bake by her mother and grandmother.

She has served as a celebrity food stylist for several different professional chefs including Yotam Ottolenghi, Nigella Lawson, and Jamie Oliver.

Claire Ptak Is A Member Of