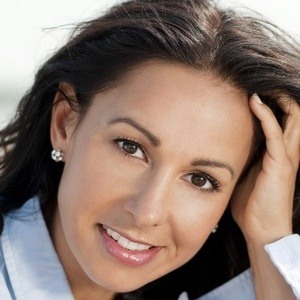 Most famous for her portrayal of Claire in the enormously successful Dutch comedy series Klovn, she is also well known for her work in films such as Stranger Within (2013) and Love Me Forever (2008).

After training at London's Corona Stage Academy, she was cast in episodes of Agony and EastEnders. During her early years, she also modeled for the Dutch lingerie line C&A.

A singer as well as an actress, she released her debut album, Complexity, in 2008.

Born to a family with British, Malaysian, and Italian roots, she grew up in Chelsea, London, England, and later relocated to Copenhagen, Denmark.

Early in her career, she appeared with Gordon Kennedy in the 2005 horror movie Speak of the Devil.

Claire Ross-Brown Is A Member Of