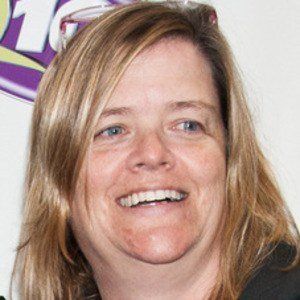 She previously worked as the house manager for the California Shakespeare Theater in Orinda, California.

She has worked as an elementary school teacher in Oakland, California.

She has six children, Zendaya, Kaylee, Annabella, Austin, Katianna, and Julien. She filed for divorce from her estranged husband and Zendaya's father Kazembe Ajamu Coleman in August 2016.

Her daughter is set to star opposite Tom Holland in the 2017 superhero movie Spider-Man: Homecoming.

Claire Stoermer Is A Member Of