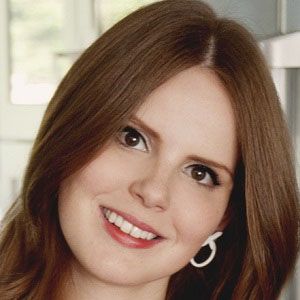 Famous as the host of the ABC culinary program Food for Thought with Claire Thomas, this cooking enthusiast is also known for her The Kitchy Kitchen food blog.

Before rising to internet and television fame, she attended Claremont McKenna College in Southern California.

She directed commercials for McDonald's, Del Taco, and General Mills, among other major food brands.

Born in Los Angeles, California, to Jane and Brenton Thomas, she grew up with younger siblings named Amanda and Henry. In April 2015 she married Craig DePriester. They had a son named James in 2017.

She and her contemporary Claire Robinson are both known for hosting food-themed television programs.

Claire Thomas Is A Member Of