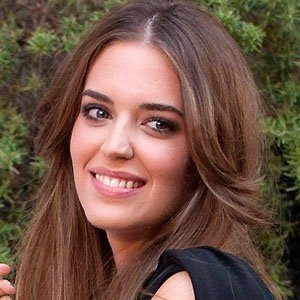 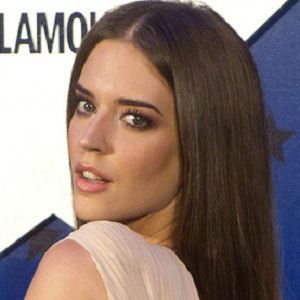 Spanish fashion model who became known as the face of companies like GUESS and AX Armani Exchange. In 2008, she was the only Spanish model to walk in the Victoria's Secret Fashion Show.

She did not start modeling until finishing school in Madrid.

After completing her studies, she worked with John Pfeiffer, a casting director who secured her several jobs abroad.

She has walked the runway for such designers as Oscar de la Renta, Tory Burch and Diane von Furstenberg.

Clara Alonso Is A Member Of