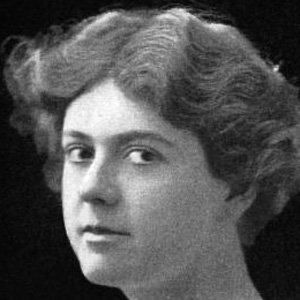 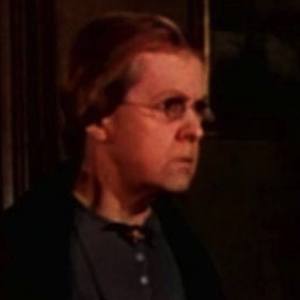 20th century film actress who became imortalized as Auntie Em in the 1939 classic The Wizard of Oz.

She made her acting debut in the 1911 short film The Maid's Double.

She is also known for her supporting roles in Life with Father and Romance.

She was married to Harry Staunton Elliott from December 1905 to 1912.

She played Judy Garland 's on-screen aunt in The Wizard of Oz.

Clara Blandick Is A Member Of