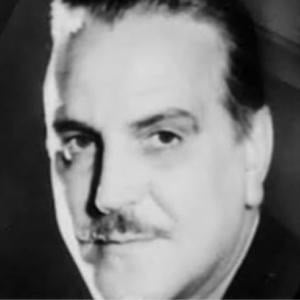 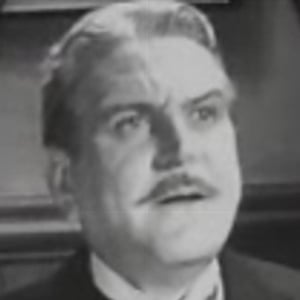 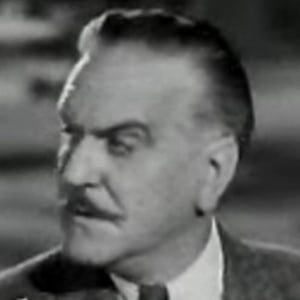 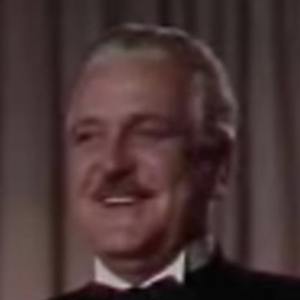 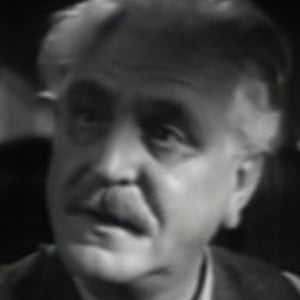 Iconic actor who portrayed the mystical wizard in the 1939 classic film The Wizard of Oz. In the film, he also played Professor Marvel, the coachman, the guard of Oz.

He earned his first acting role age 26, with a small role in 1916's The Suspect.

He was nominated for two Academy Awards in his career, including a Best Actor nomination for his role in 1934 film The Affairs of Cellini.

He had a son, George, with his wife of 45 years, Alma Muller.

He had a supporting role alongside James Stewart in the 1940 romantic comedy, The Shop Around the Corner.

Frank Morgan Is A Member Of