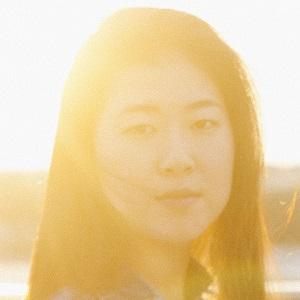 Singer-songwriter based out of Atlanta, Georgia who competed on the hit NBC reality competition series The Voice.

She was already performing in front of crowds in elementary school, singing at talent shows back then. She hit pause on college to pursue music as a career.

Adam Levine, Gwen Stefani and Pharrell Williams all turned their chairs around during her blind audition. She would chose to be a part of Team Adam.

She was born in Yeoju, South Korea.

She competed on season seven of The Voice, where Craig Wayne Boyd became the champion.

Clara Hong Is A Member Of