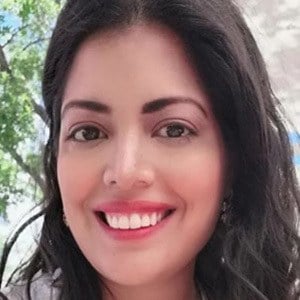 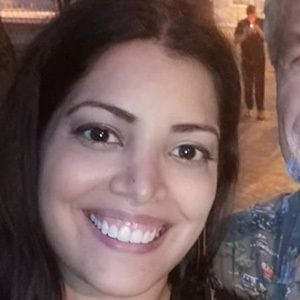 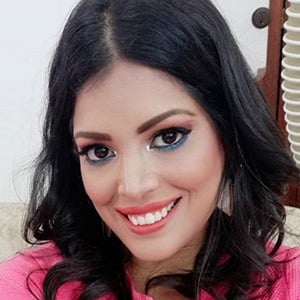 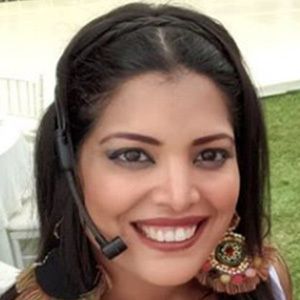 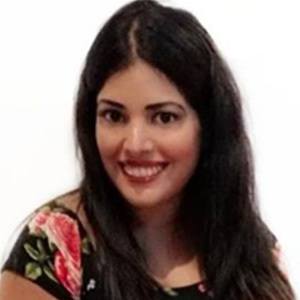 Television actress who is best known for her work on the comedy program El Wasap de JB. Her popularity on the show led to her amassing more than 80,000 followers on her personal Instagram account.

She was a finalist in the 2003 Miss Perú pageant.

In 2019, she performed standup at the Monologo de Cantina.

She was born in Peru.

She appeared on El Wasap de JB which was created by Jorge Benavides.

Clara Seminara Is A Member Of