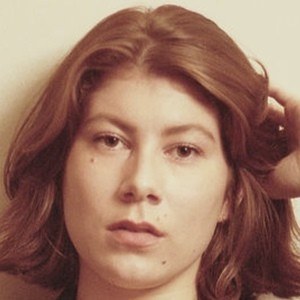 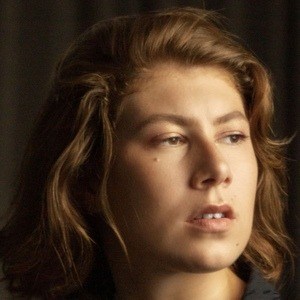 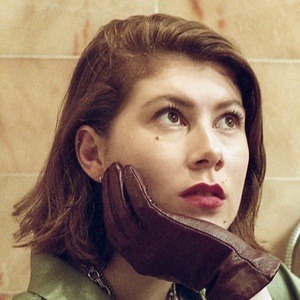 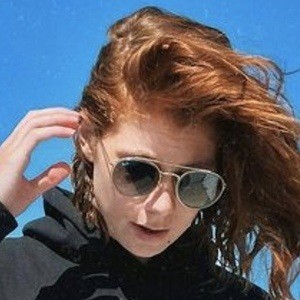 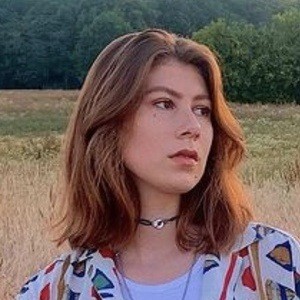 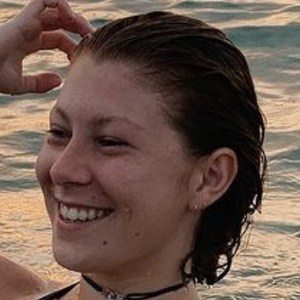 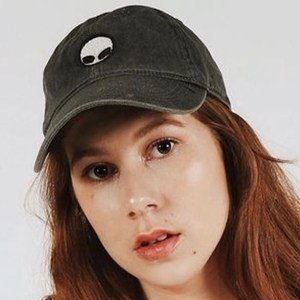 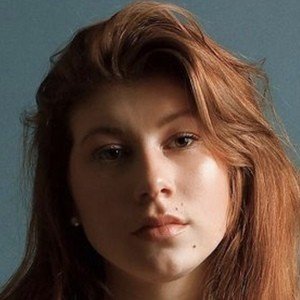 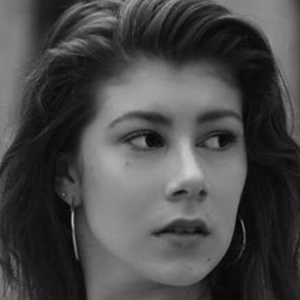 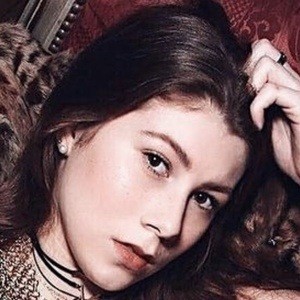 Model and musician who is most famous for her surferchild Instagram account, where she shares her love of surfing with 40,000 followers. On her account, she can be seen modeling for brands like Wrong Future, Brandy Melville, Maison Volfs and Daniel Wellington. As a musician, she hopes to normalize LGBTQ+ romance in the music industry.

She has been represented by multiple modeling agencies in Paris as well as agencies in Italy and Malta. She is a musician whose first single, "Sweet Desire," was released in 2018. She later released "Lie To Me," the music video for which was shot in Malta. Her cover of Shawn Mendes and Camila Cabello's "Señorita" was featured on episode 117 of MTV's TRL in 2019.

She has a brother named Julian. She is in a relationship with a woman.

She has posed for photos with celebrities like Cameron Dallas and Hunter Rowland. She met Camila Cabello at NRJ Radio in Paris after covering "Señorita."

SURFERCHILD Is A Member Of