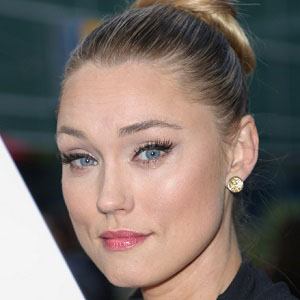 Film actress who had her first Hollywood role in the 2005 film Walk the Line. She has also appeared in Black Snake Moan and The Insomniac.

She was a model with Elite Model Management.

She provided her voice for a number of characters on the animated series Robot Chicken from 2008 to 2012.

In 2014, she co-starred with Thomas Brodie-Sangster in the crime drama Phantom Halo.

Clare Grant Is A Member Of