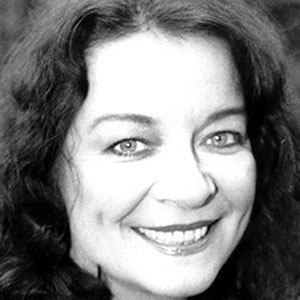 English actress who appeared in films such as Hellraiser and The Golden Compass. She also appeared on stage in a production of Oedipus.

She gave birth to a boy when she was 19, but put him up for adoption.

She won the Laurence Olivier Theatre Award in 1995 for Best Actress in a Play for her performance in Sweet Bird of Youth.

She was born to Paula Cecilia and James Stephen Higgins, both of whom were teachers.

She acted opposite Nicole Kidman in The Golden Compass.

Clare Higgins Is A Member Of

The Worst Witch
The Golden Compass
The Syndicate
Hellraiser