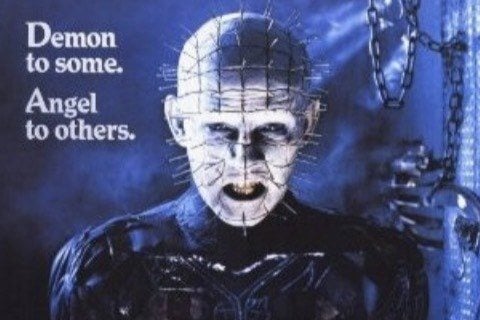 Clive Barker directorial debut in which a zombie named Frank escapes the sadomasochistic underworld of the demonic cenobites. The movie was based on Barker's novella The Hellbound Heart.

The British supernatural horror film was followed by nine sequels, the first of seven which saw Doug Bradley reprise his role as Pinhead.