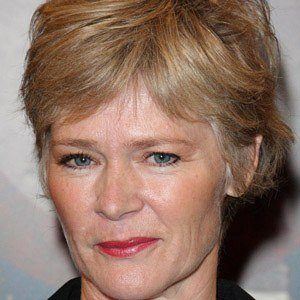 She was on stage at the Royal National Theatre and in the television film The Rainbow.

She was hired to teach drama at London's Guildhall School of Music and Drama.

She married Howard Davies, a director of stage and TV productions.

Her husband made award-winning productions of plays like William Shakespeare's Macbeth.

Clare Holman Is A Member Of