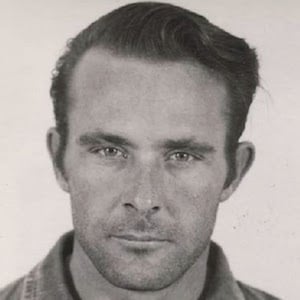 He worked as a farmer and laborer.

He and his brothers John and Alfred were arrested for robbing banks in Georgia in 1958.

Clarence Anglin Is A Member Of