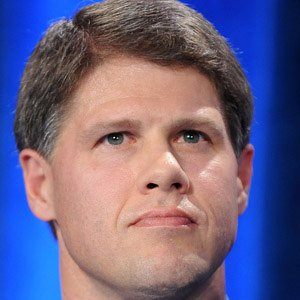 American businessman known for being the CEO of the Kansas City Chiefs and having a large stake in Major League Soccer.

He graduated first in his class while playing soccer at Southern Methodist University.

He was in charge of operations for both FC Dallas and the Columbus Crew.

He became the Chiefs' Chairman of the Board in 2005, presiding over some of the team's worst seasons that were not abated even by bringing aboard star players like Jamaal Charles.

Clark Hunt Is A Member Of