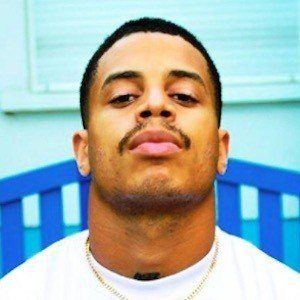 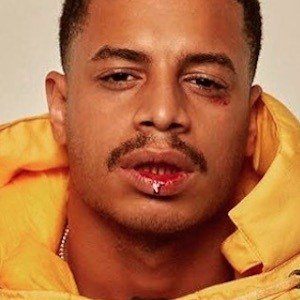 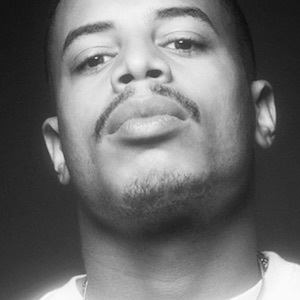 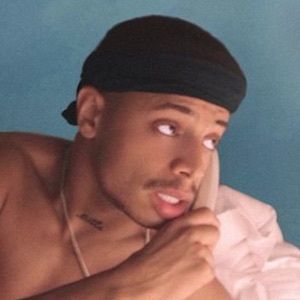 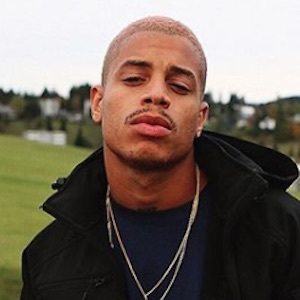 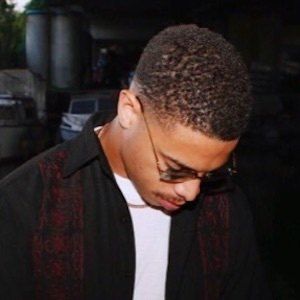 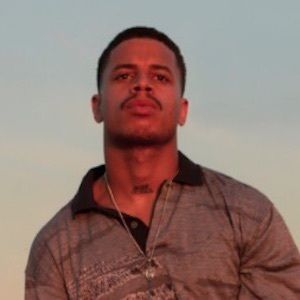 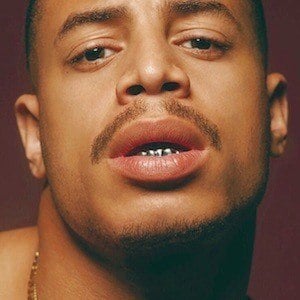 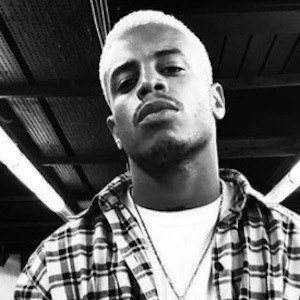 Known by the stage name Ash Kidd, he is a rapper and self-proclaimed beat-maker known for the 2017 EP MILA 809.

He first began sharing original music to SoundCloud in 2013. The first single he posted was "Rosa Acosta."

He has a SoundCloud account, Ash Kidd, where he has earned tens of thousands of followers by posting popular singles like "Populair" and "Loft."

Born in the Ivory Coast, he later lived in France.

Both he and Sianna Dwayna are popular French rappers.

Claude Bourgeois Is A Member Of