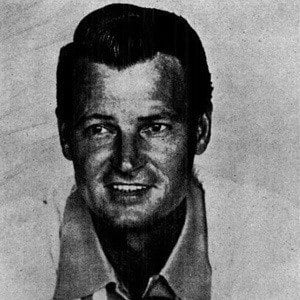 He was given a baseball scholarship for the University of Idaho and from 1942 to 1945, he was in the U.S. Navy during World War II.

He was honored in the state of Arkansas when the Governor Frank D. White declared August 7th as Wolverton Mountain Day in 1981.

He was married to Barbara Coco for sixty-seven years and they had three sons.

He was frequently on the same television shows as George Jones.

Claude King Is A Member Of