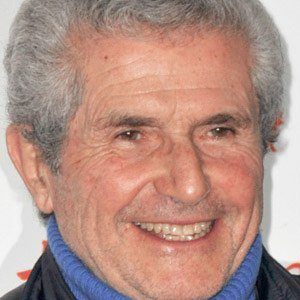 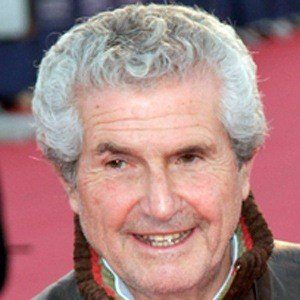 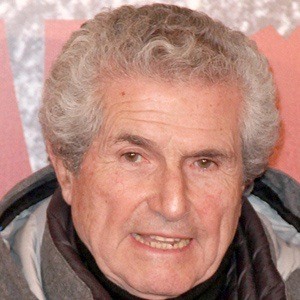 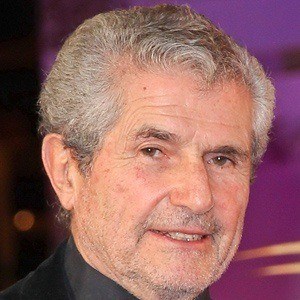 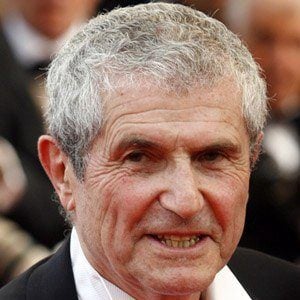 French director of A Man And a Woman and the 1981 epic Les Uns et les Autres.

He secretly filmed life in the USSR as a youth.

He served as President of the Jury at the 18th Moscow International Film Festival in 1993.

He married his third wife Alessandra Martines in 1993. He had seven children.

Claude Lelouch Is A Member Of