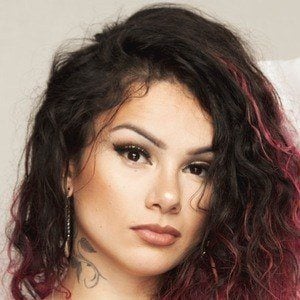 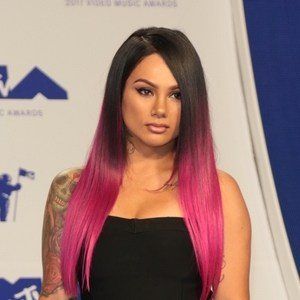 She appeared in school talent shows from a young age. When she moved to San Diego, California, she started freestyling with her friends during her teenage years.

She released singles called "Drunk Love" and "Woke Wednesday" which went viral on YouTube in 2011.

She was born in San Jose, California to Mexican parents. She used to play in her grandfather's mariachi band. She and her ex-husband had a son named Andrew in 2010. She and her girlfriend Juju have a YouTube channel called everydaydays.

She is among a new wave of female rappers, along with artists such as Iggy Azalea and Angel Haze.

Snow Tha Product Is A Member Of