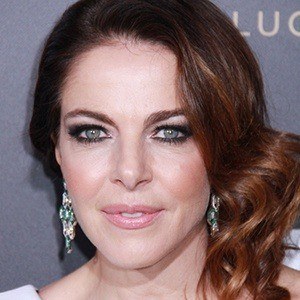 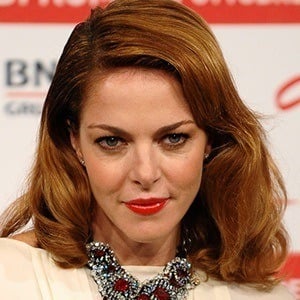 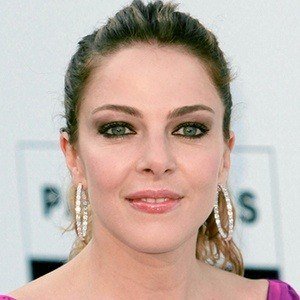 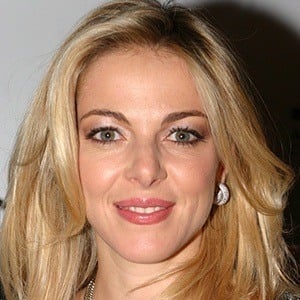 Movie actress who played Claudia Procles in Passion of the Christ in 2004. She also played Donna Maria in Love and Bullets in 2017. She has more than 340,000 followers on her geriniclaudia Instagram account.

She grew up doing classical studies and dance training. Her first on-screen role was as 'Mucci' Petruzzelli in Roba da ricchi in 1987.

She filmed in Rome as a part of Netflix's first original Italian series Suburra.

She was married to Alessandro Enginoli from 2002 to 2004. She started seeing Federico Zampaglione in 2005.

She appeared on screen with Jim Caviezel in Passion of the Christ.

Claudia Gerini Is A Member Of