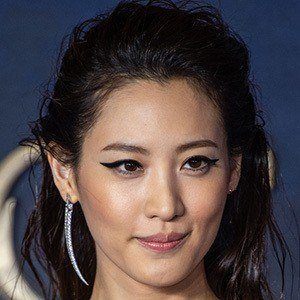 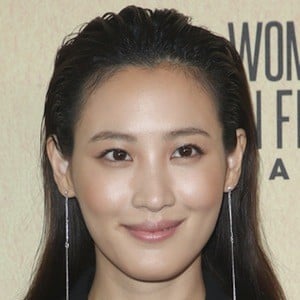 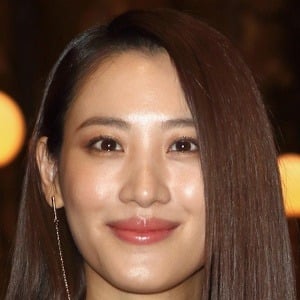 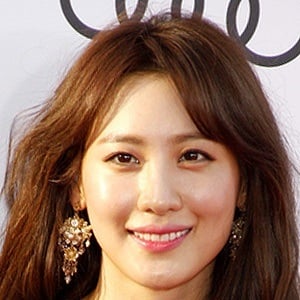 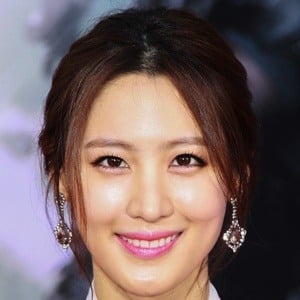 After starring in the MBC sitcom Standby, Kim was cast in a supporting role in the Marvel and Walt Disney film Avengers: Age of Ultron. Her other screen acting credits include roles in such Korean television series as Brain, Romance Town, and Queen of the Game.

While studying at Ewha Womans University, she won the 2005 Korea-China Supermodel Contest.

Her performance in Standby earned her a 2012 MBC Entertainment Award, and her earlier role in Queen of the Game won her a 2006 SBS Drama Award.

Her birth name was Kim Soo-hyun; she later adopted the Anglicized stage name of Claudia Kim.

She co-starred with Joo Won in the 2013 television series 7th Grade Civil Servant.

Claudia Kim Is A Member Of