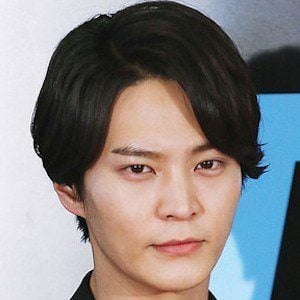 Known for his roles in Good Doctor, Bridal Mask, and other South Korean television series, this popular screen actor also had a career as a musical theater performer. His stage credits include roles in Korean productions of Altar Boyz and Spring Awakening.

Early in his career, he played the main antagonist in a 2010 Korean Broadcasting System (KBS) series titled King of Baking, Kim Takgu.

He entered the undergraduate theater, television, and film program at Sungkyunkwan University and later attended graduate school at Konkuk University.

He received a KBS Drama Award for his role in the 2011 to 2012 series Ojakgyo Family. His fellow South Korean actor, Lee Sang-yoon, received this same honor for his work in My Daughter Seo-young.

Joo Won Is A Member Of