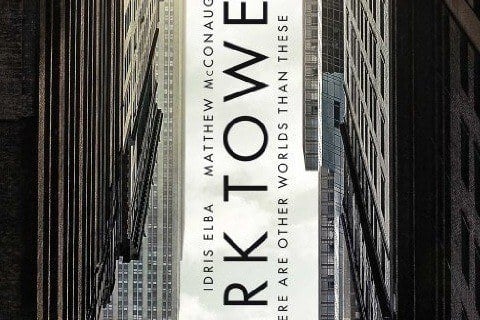 Based on the series of books by Stephen King, this film follows The Gunslinger as he does battle with The Man in Black.