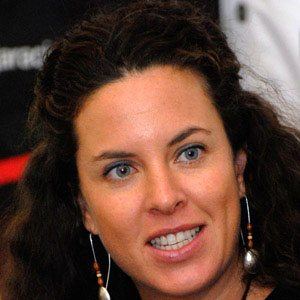 Peruvian director, producer, and screenwriter who created, wrote, directed, and produced the film Madeinusa in 2006. She also received an Oscar nomination for the film Milk of Sorrow in 2009.

She started working on her first scripts as a film student in Madrid, Spain.

She won the Teddy Award for the 2012 short Loxoro.

She was the niece of director Luis Llosa.

Claudia Llosa Is A Member Of