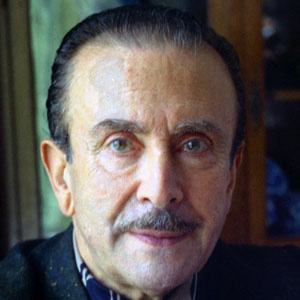 Versatile pianist who mastered multiple eras of composers, from baroque to the 20th century. He was one of the greatest 20th-century pianists.

He made his concert debut at the age of five. His performance at age six in front of Chilean president Pedro Montt earned him the government's support and backing.

His father, Carlos Arrau, was an ophthalmologist who died while he was still a baby. His mother, Lucrecia León Bravo de Villalba, was a piano teacher.

He was in Mürzzuschlag, Austria, in 1991 for the opening of the Johannes Brahms museum when he died.

Claudio Arrau Is A Member Of