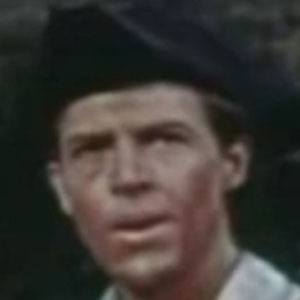 Remembered for his starring roles in Simon of the Desert and Memoriales Perdidos, this popular Mexican actor and two-time Ariel Award winner appeared in close to one hundred films and television shows over the course of his nearly four-decade career.

He began his acting career in the late 1950s; his earliest film credits include roles in The Last Rebel and Los Hijos del Divorcio.

He has a handprint on the Mexican Paseo de las Luminarias (a monument similar to the Hollywood Walk of Fame).

He grew up in Mexico City. Sadly, he died in his late sixties of stomach cancer.

Claudio Brook Is A Member Of