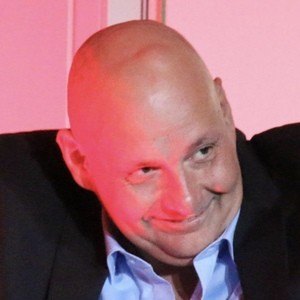 British YouTube star and avid Arsenal fan who rose to fame after his rants on the popular YouTube channel ArsenalFansTV. He passed away unexpectedly at the age of 58. The YouTube channel continued to make videos after his passing.

He was a taxi driver in England.

He briefly went missing in June of 2016. His popular YouTube channel has garnered over 1.4 million subscribers.

He had a daughter named Lily. He had grandchildren named Luisa, Charlie, Joshua, and Michael.

He was known to rant about Arsenal coach Arsene Wenger.

Claudio Callegari Is A Member Of