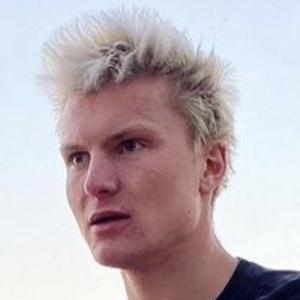 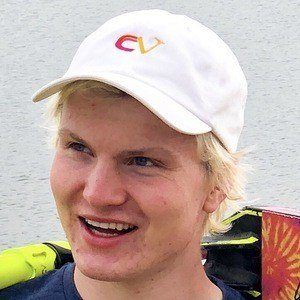 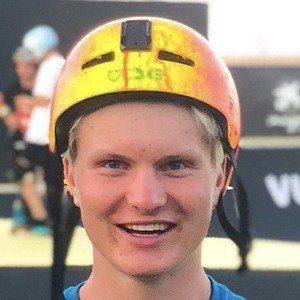 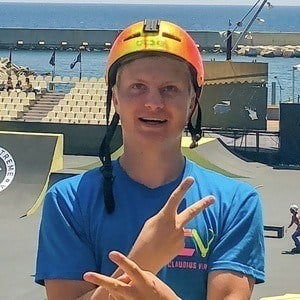 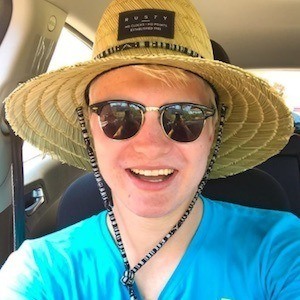 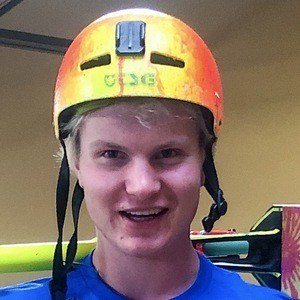 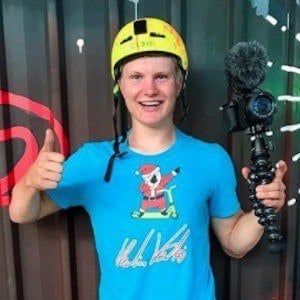 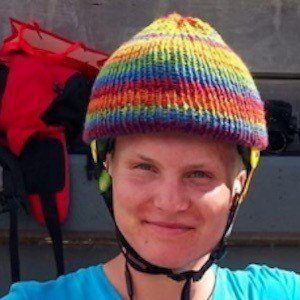 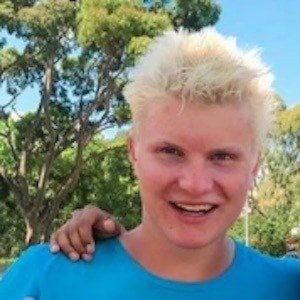 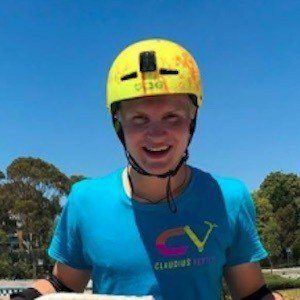 Daily scooter vlogger who shares his content on his Claudius TV SHOW channel. He has gained popularity for his eccentric and eclectic blend of vlogs, which have often included him skating. He has is own clothing line and signature scooter line.

He has amassed more than 1.2 million subscribers to his YouTube channel since its beginning. One of his most popular videos there, "NEON YELLOW SCOOTER 2016 ???," has earned more than 200,000 total views. He competed in the ISA Scooter World Cup in 2017 and 2018.

He was born and raised in Germany and later moved to the UK. In September 2020, he made an Instagram post about teaching his father scooter tricks.

He has featured fellow scooter rider Dakota Schuetz in his YouTube videos.

Claudius Vertesi Is A Member Of