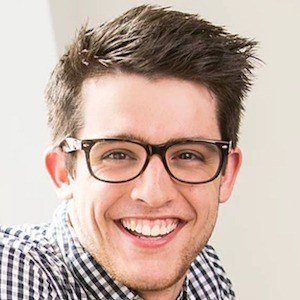 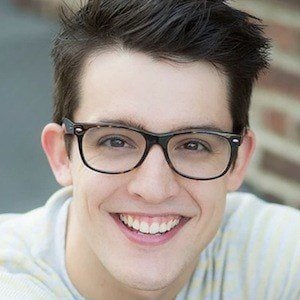 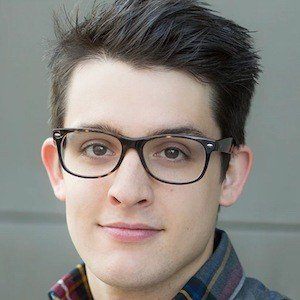 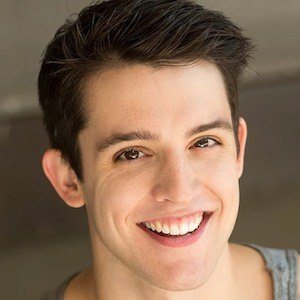 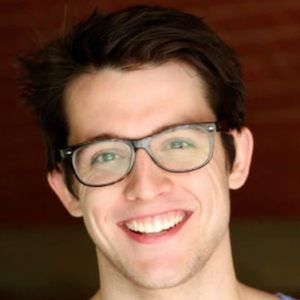 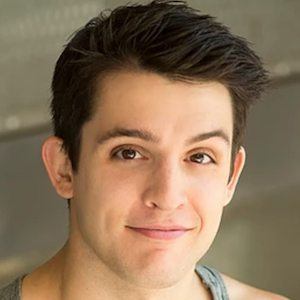 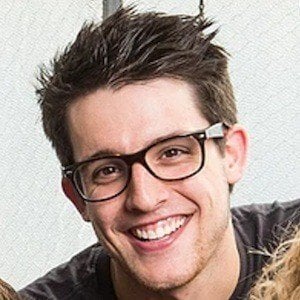 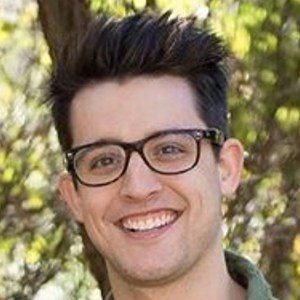 Broadway performer who has had roles in Newsies the Musical and Matilda the Musical. He also landed the role of A-rab in the Broadway First National Tour of West Side Story.

He was a competitive gymnast at the age of 4, and by the time he was 12, he had joined the Cameron Mackintosh/NETworks tour of Oliver!

He studied musical theater for one year at Penn State University before being offered the opportunity to tour in the US, Canada, and Japan with West Side Story.

He grew up in a small town outside Rochester, New York.

He left Matilda in 2014 to perform in productions of Little Me and The Most Happy Fella alongside Cheyenne Jackson, Laura Benanti, Shuler Hensley, and more.

Clay Thomson Is A Member Of