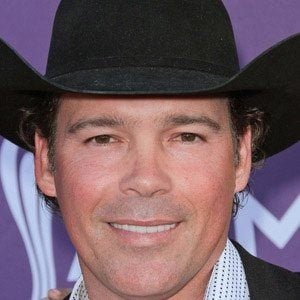 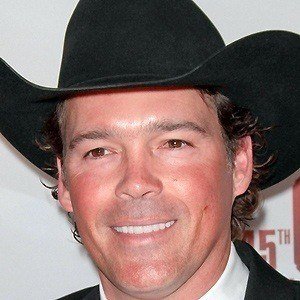 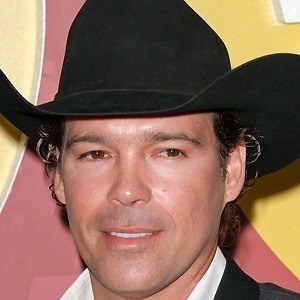 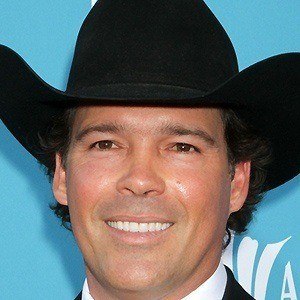 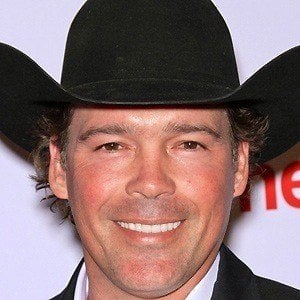 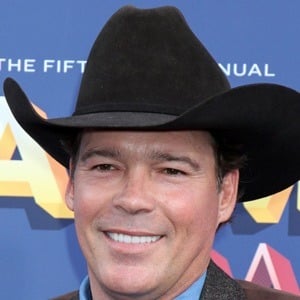 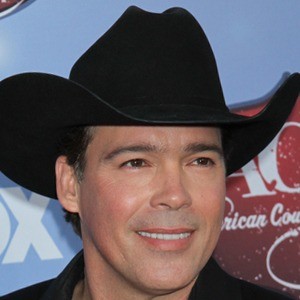 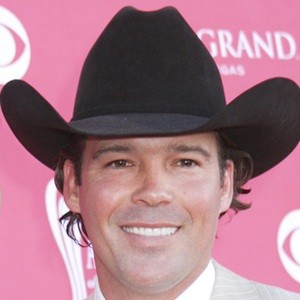 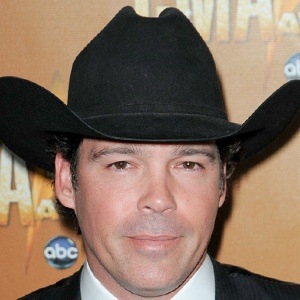 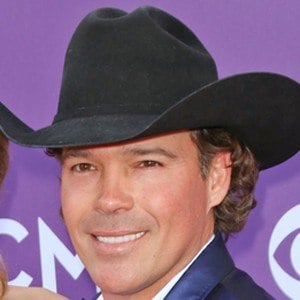 American country singer who has released four Platinum solo albums, including Rumor Has It. He is known for songs like "Dreaming with My Eyes Open" and "If I Could Make a Living."

He worked at a Super 8 Hotel when he was a teenager and had one of his songs played on a local radio station. He worked in a Goodyear Tire plant after high school.

He was married to Lori Jayne Lampson from 1992 until 2003. Together they had two daughters. He had three sons and a daughter with his second wife, Jessica Craig, whom he married in 2007. Their fifth child was born in January 2021.

He said that James Taylor is one of his greatest influences.

Clay Walker Is A Member Of